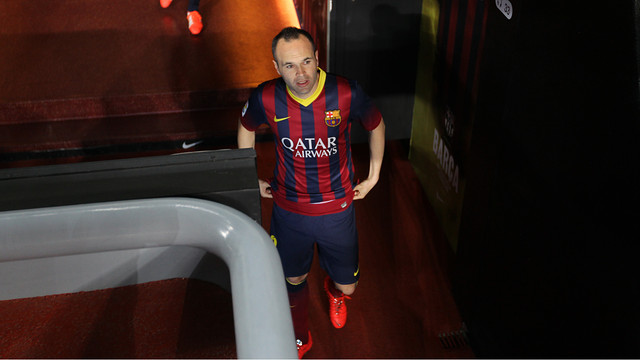 This eight-minute video highlights the hours leading up to kick off and the hours after the the conclusion of the match between FC Barcelona and Celta. The Blaugrana won 3-0.

The film starts with the arrival of the two teams to the Camp Nou. The footage also highlights Luis Enrique’s return to the stadium that he played in for more than half a decade. In addition, there are declarations from Neymar and Valdés.