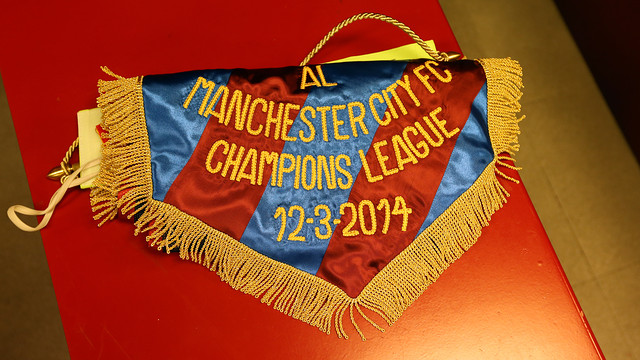 In this seven minute video, we go behind the scenes at the Camp Nou before and after the biggest match up in the Champions League last 16 to see how both teams’ players built up to the match and reacted after Messi and Alves had given Barça their win.

You can follow Barça from their hotel to the ground, City’s arrival and meet up with some of the 85,000 fans who attended the game, as well as the after match reactions of players from both sides.