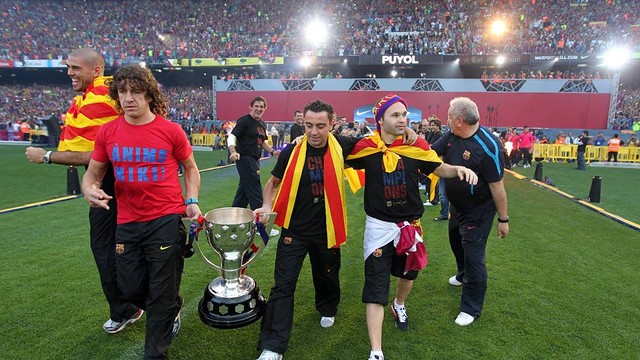 At the end of the season, the FC Barcelona captain is leaving the club after 14 years

Carles Puyol has announced that he is leaving the club after 14 years in the first team, in which time he has made 593 appearances and scored 18 goals.

Here we pick out ten highlights of the career of one of the finest defenders ever to play for the club: 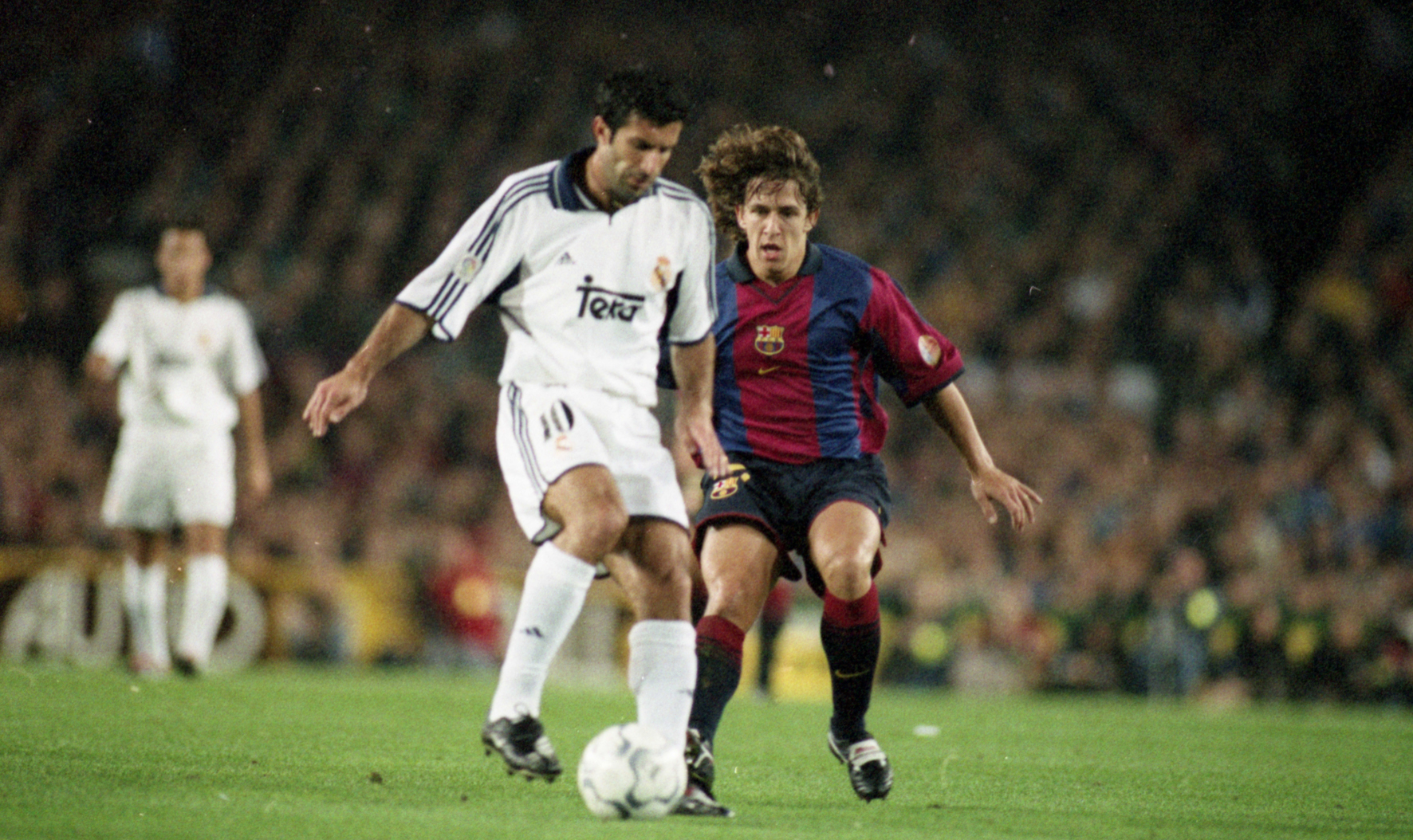 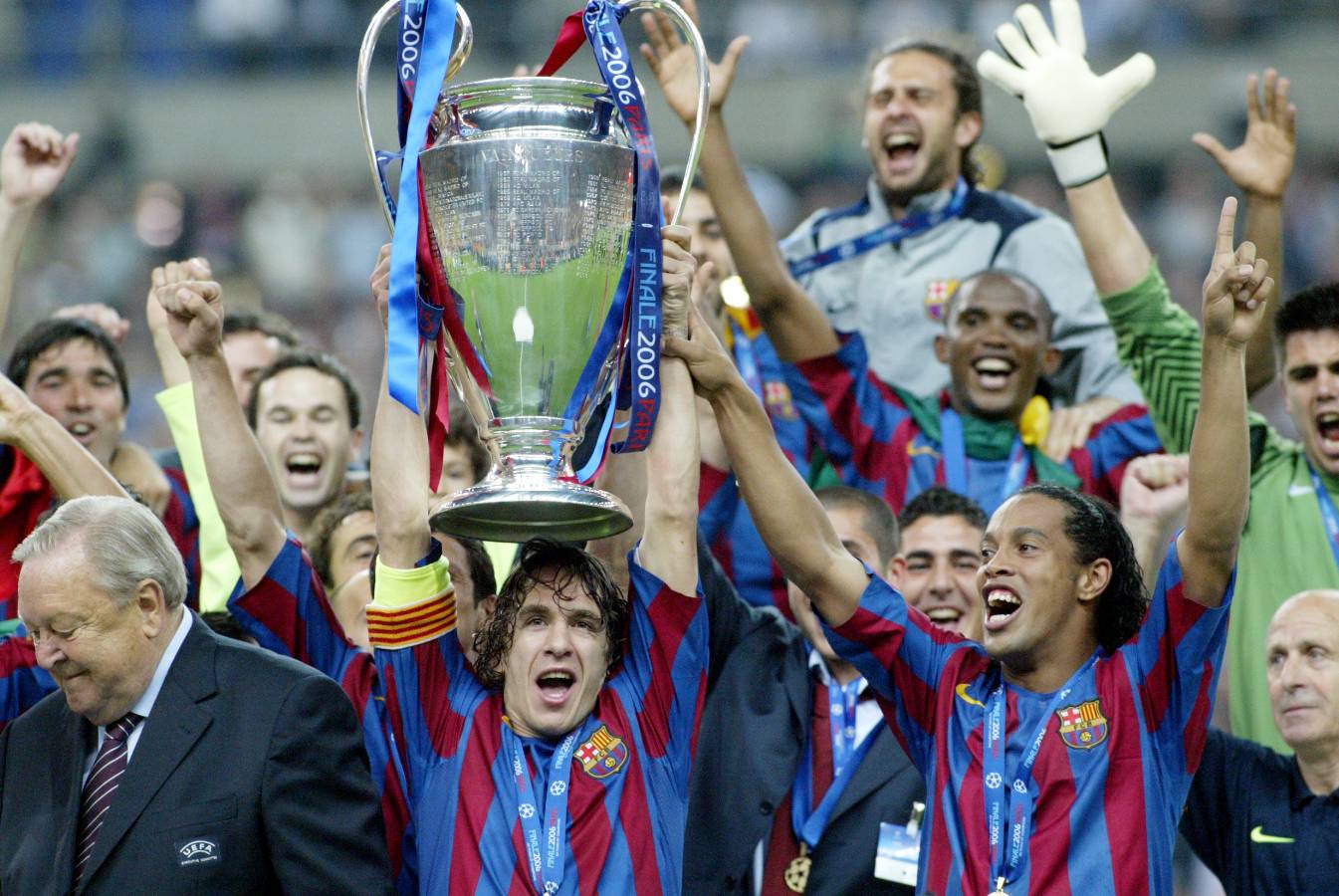 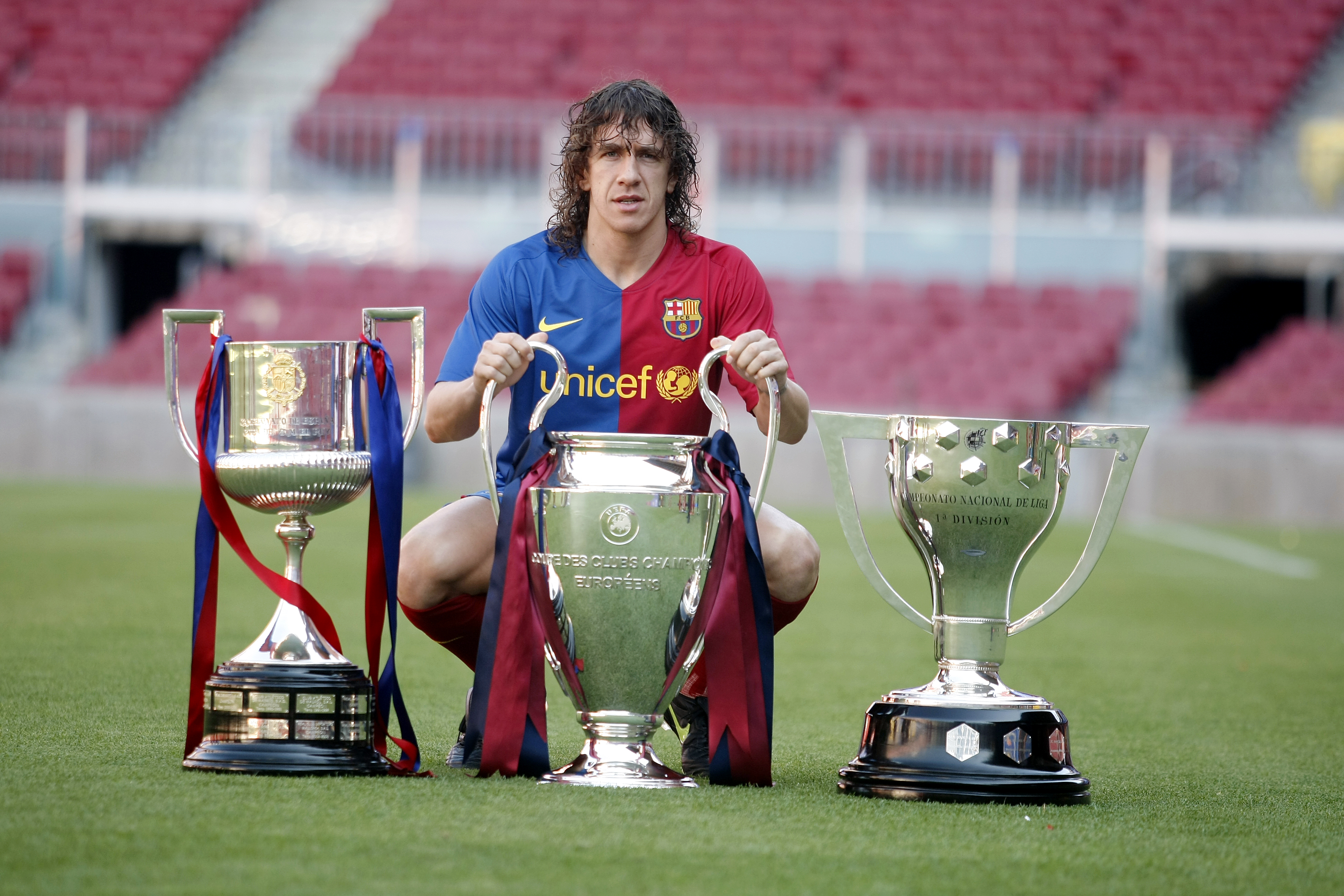 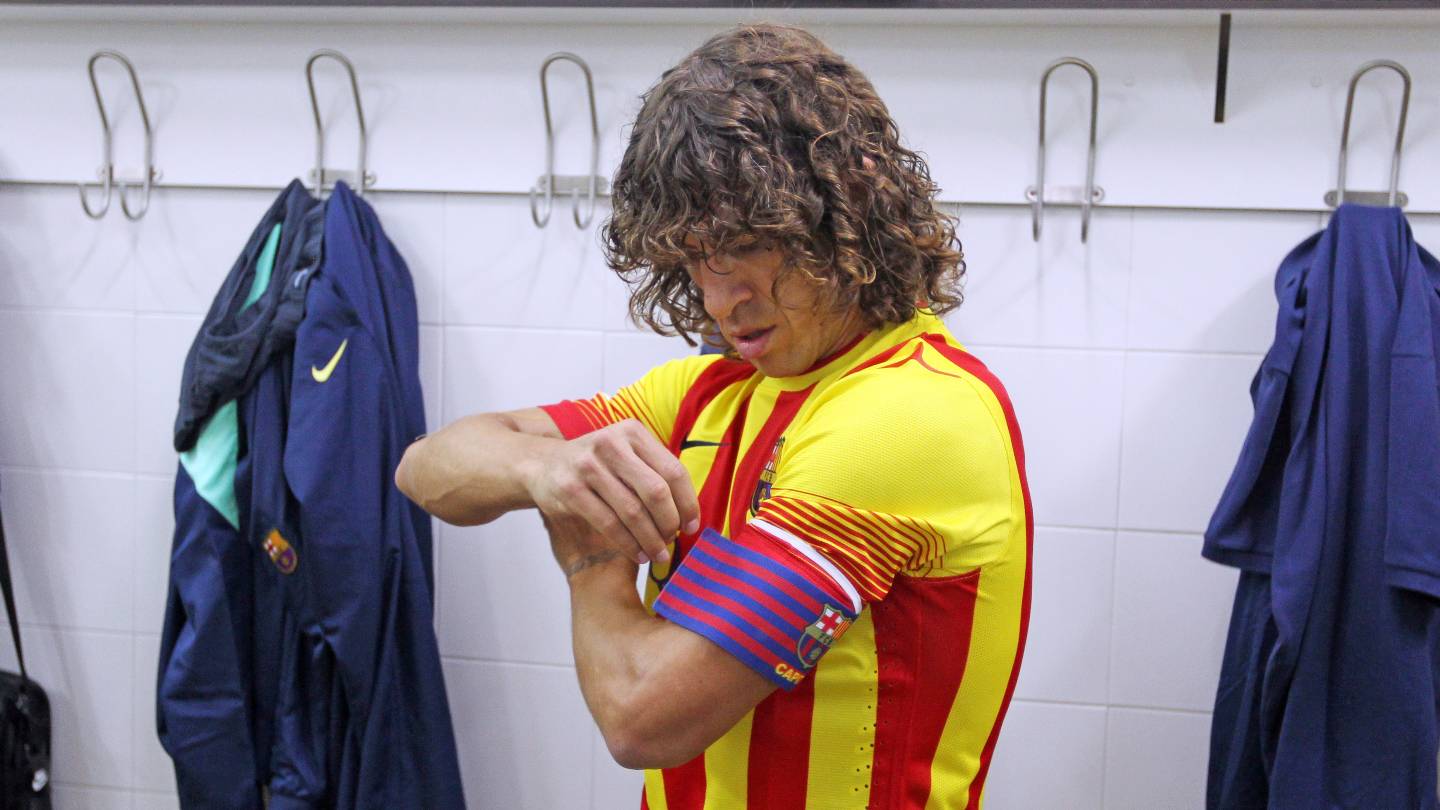