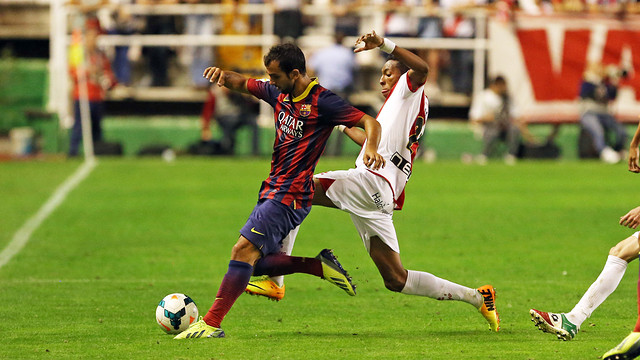 Barça first team player Martín Montoya will sign, on Friday 28 March, at 1p.m. in the Club offices, the renewal of his contract with FC Barcelona, until 30 June 2018. Last Saturday the agreement for the renewal of the 22 year old Barça defender was announced.

The contract buy-out clause will be 20 million Euros.