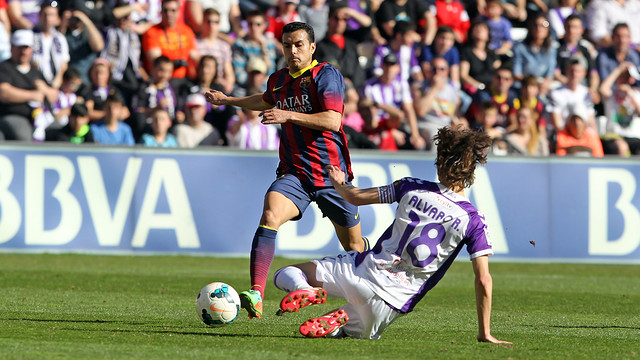 At Valladolid, FC Barcelona sufferred the 4th defeat in La Ligah. The 1-0 defeat means that it is no longer in their hands if they want to be Champions.  Here are the key stats from the game played at the stadium Nuevo José Zorrilla.