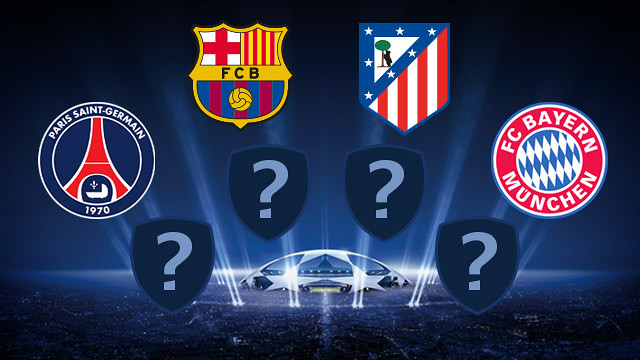 Here are the teams that have reached the next round of the competition: Atlético Madrid, Bayern Munich and PSG

FC Barcelona are in the quarter-finals of the Champions League after defeating Manchester City. The teams that have qualified for the next round are Atlético Madrid, Bayern Munich, and PSG while there are four more teams that will reach the next stage in the coming week.

This is Barça’s seventh consecutive quarter-final berth in the competition. The following is a list of stats and facts from Barça’s previous Champions League campaigns.