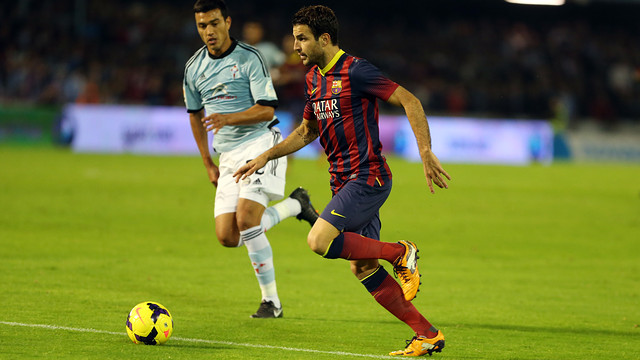 The next opponent at the Camp Nou could be a dangerous visitor, with six away wins already

They have won away at difficult venues such as Sevilla, Villareal, and Levante

A dangerous visitor is coming to the Camp Nou this Wednesday. Celta are right now the only team in La Liga who have gained more points away (18) than at home (15). Also, they have played one match more in Balaidos than away from home. Six wins and eight defeats is the balance from the fourteen away games that Luis Enrique’s team have played.  Celta are the seventh team in La Liga in terms of number of away points won.

In fact, thanks to the points picked up away from home, Celta are in a comfortable twelfth place in La Liga, with 33 points.  It’s over two months now since Celta last won at home.