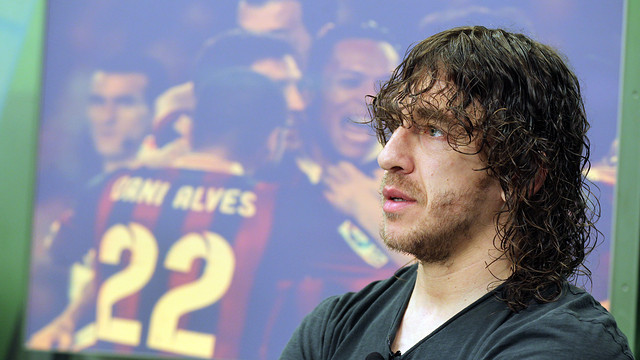 Carles Puyol has appeared before the press to announce that this will be his last season as an FC Barcelona player. The first team captain had a contract until 2016, but has revealed that he and the club have come to an agreement to end it on June 30, 2014.