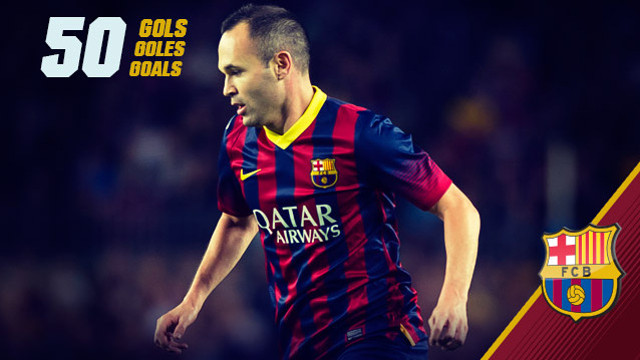 The 3-4 win at the Bernabéu provided a host of interesting facts and figures: