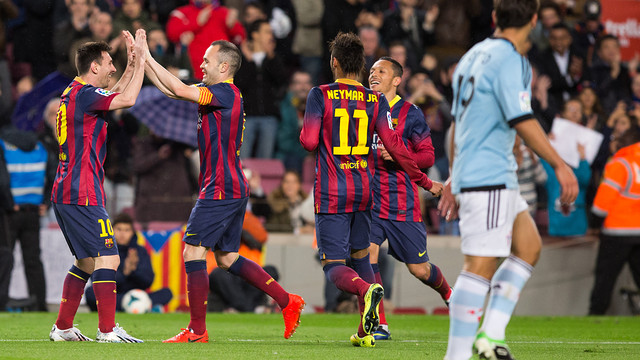 Messi became the highest goalscorer ever at the Camp Nou, but the sour note was the serious injury suffered by Valdés