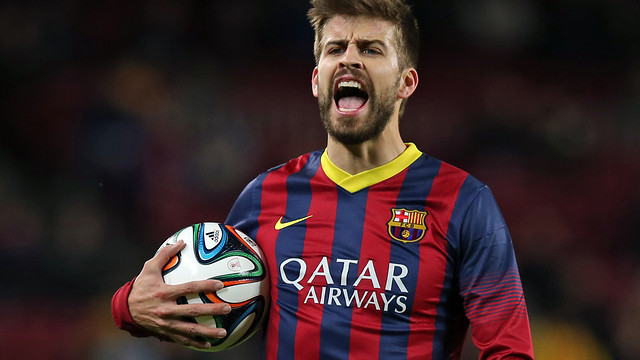 He has played 33 games this season and scored 4 goals

Gerard Piqué will be out of action for two weeks after suffering a minor thigh injury last night against Real Sociedad in San Sebastian. The Catalan centre back has featured in 33 games this season, scoring four goals.

Piqué also missed the game away to Betis in November with groin trouble, the same problem that lead to him being dropped as a precautionary measure for the games with Osasuna and Celta.