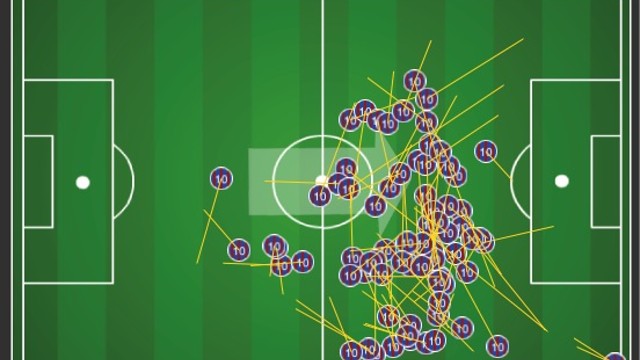 Apart from losing top spot in the league, there were a number of other interesting facts related with last night’s 3-1 defeat at Anoeta: