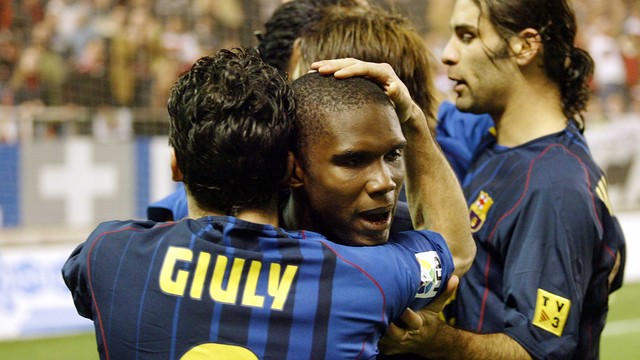 Barça are away to Sevilla on Sunday, a ground where they have often has trouble in the past. In fact, they have only won there eight times in the last 24 years. Here we take a look back at some memorable clashes between Andalusians and Catalans at the Sánchez Pizjuán.

1992/93: No goals with Maradona at Sevilla (0-0)
This Sevilla v Barça was the first time Diego Armando Maradona, by this time in the twilight of his career, faced his former club. But the game didn’t live up to expectations and ended with no goals and very few chances for either side.

2004/05: Terrific second half (0-4)
Going into the second half of the season, Frank Rijkaard put Barça into a commanding position in the league against a Sevilla side featuring Ramos, Alves and Baptista. In FCB’s biggest ever win away to Sevilla, the goals were scored by Eto’o, Baptista (og), Ronaldinho and Giuly, all in a stunning second half display. 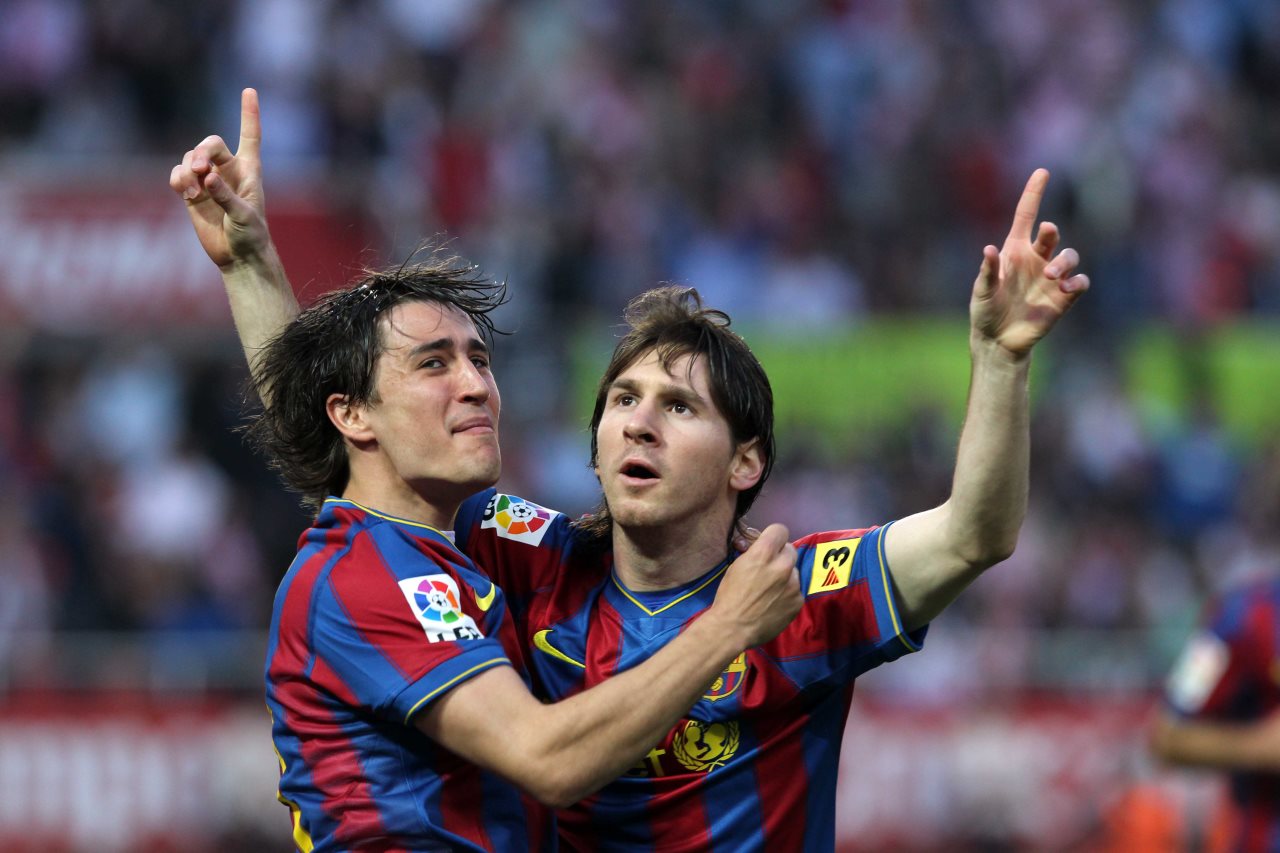 2009/10: Championship thriller (2-3)
Barça went to the Pizjuán knowing that they needed to win to avoid going into the last game depending on other results going their way in order to win the league titles. Messi, Bojan and Pedro’s goals looked to have done the trick, but ten-man Sevilla pulled back two goals to set up a nail-biting finale. But it ended 3-2 and a week later FCB were celebrating another title.

2012/13: Incredible comeback (2-3)
The last trip to Sevilla was another cracking game. The home side was winning 2-1 with just two minutes to go, but following a red card for Medel, Cesc grabbed his second of the night and then Villa scored the winner in injury time. A truly miraculous win under Tito Vilanova.