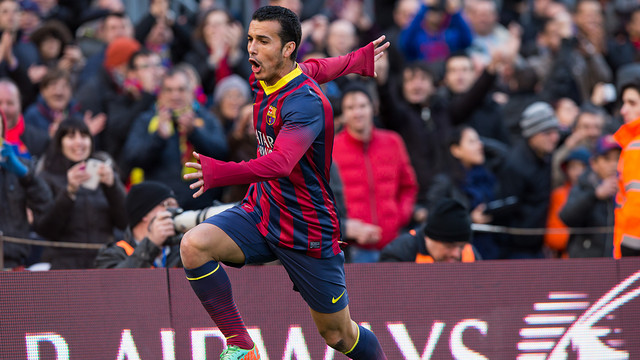 Pedro and Alexis, with 11 goals apiece, are the team’s highest scorers in La Liga

Piqué made his 250th appearance for the team on Sunday

The 4-0 against Elche leaves us with the following stats and facts: