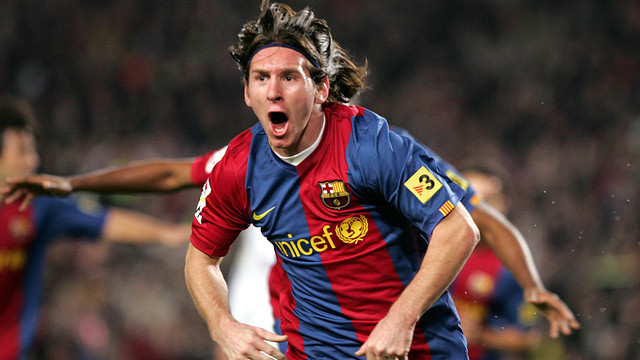 Facts and figures from Messi’s career so far

When he reaches the 400 game mark, Messi will join the Top Ten players with most appearances for Barça, drawing level with José Ramón Alexanko in tenth place.