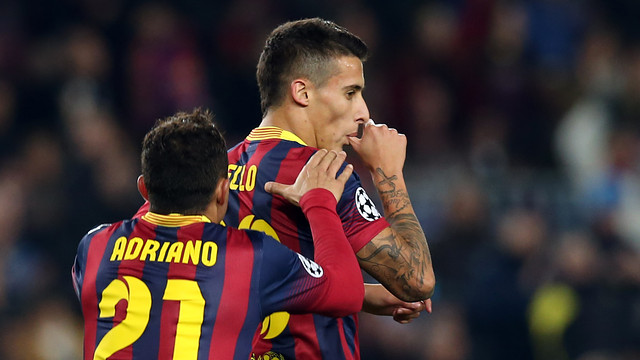 Pedro takes his tally to 10 goals this season, three in the last two games

The win over Celtic threw up plenty of goals and lots of stats. Here are the highlights: