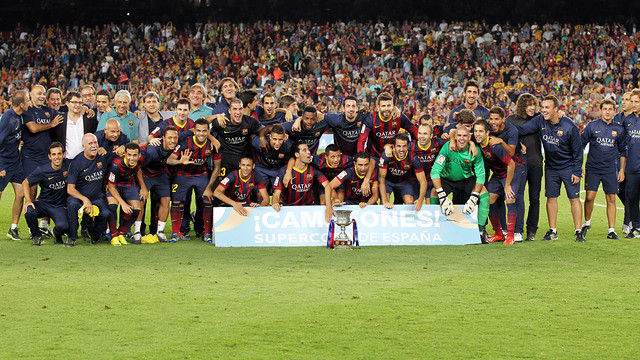 The football team won the Liga, the Copa Catalunya and the Spanish Supercup

The futsal team was the most successful of the year, winning five different honours