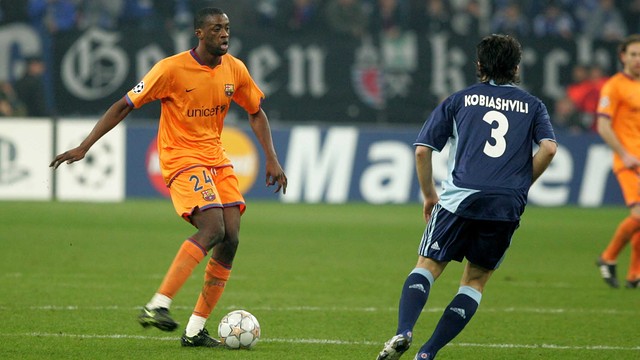 The two games between Manchester City and FC Barcelona to be played in February and March offer a whole series of attractive aspects. Manchester City are a top class side stuffed with world class figures – many of them familiar faces to the Barça fans. Below, we look at some of the facts and figures surrounding the game: