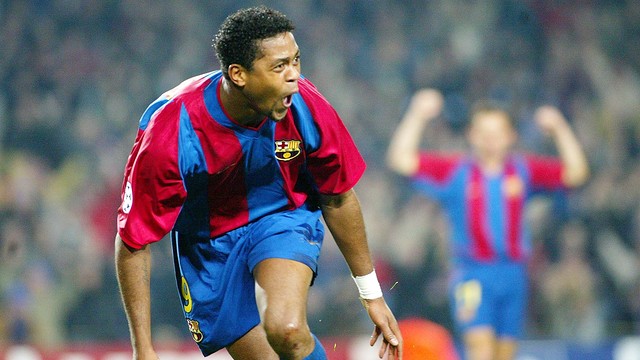 Check out the best images of the dutch striker, Patrick Kluivert

Patrick Kluivert is one of the protagonists in the program ‘9’, Barça TV. Recall passes for Barca between 1998 and 2004, a period in which to achieve a league from the 1998/99 season. He played over 249 games for the club that reached 124 goals. Kluivert, who was less also agreed in the first year Ronaldinho Barca.