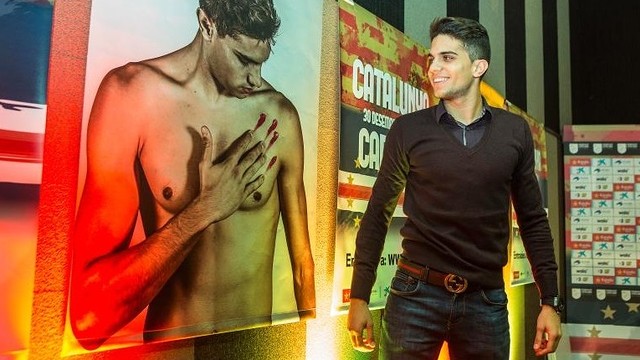 The squad for the game in the Olympic Stadium is completed by Kiko Casilla (Espanyol), Jordi Codina (Getafe), Joan Capdevila (Espanyol), Víctor Álvarez (Espanyol), David López (Espanyol), Piti (Granada), Javi Márquez (Elche) and Aleix Vidal (Almeria). The game is being held on the first day back to work for the FC Barcelona first team after the Christmas break, but obviously the players that are appearing in this match will not be expected to report back until the day after.