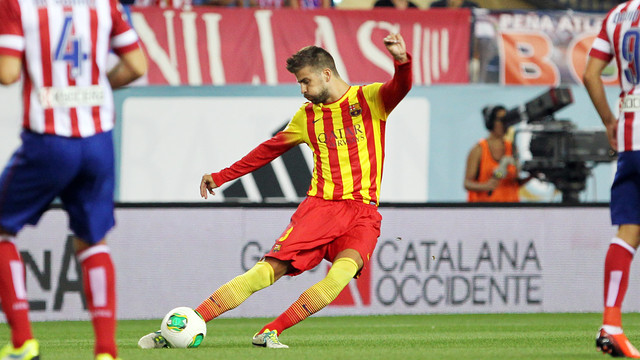 On the night that Barça lost their first league match of the season, Gerard Piqué made his 150th appearance for the club in the competition

Montoya won the most balls for Barça, a total of 12

At the new San Mamés, Gerard Piqué made his 150th Liga appearance for Barcelona. His top flight debut for the club was on September 13, 2008. Here we look at some other interesting stats from Sunday night’s game: