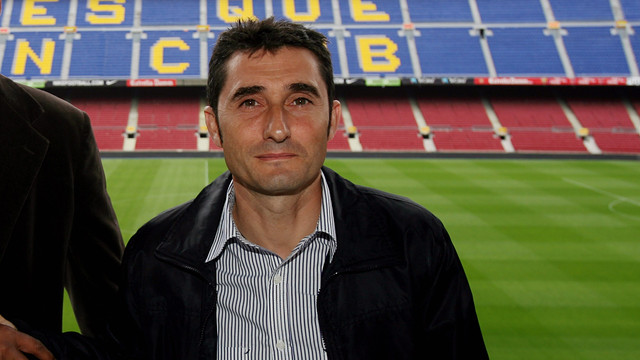 Since 1915, every Athletic Bilbao home match against Barça has been at the old San Mamés. But on Saturday, there will be a brand new venue as the long history of games between these clubs continues: