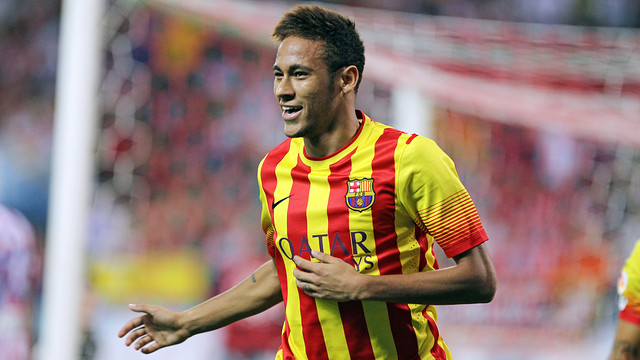 In the Copa del Rey round of 32, FC Barcelona have been drawn against FC Cartagena of Division 2B

Friday morning’s draw in Madrid has paired FC Barcelona with FC Cartagena in the round of 32 of the Copa del Rey. The first leg will be played on December 7 or 8 at the Cartagonova, a stadium based on the same design as Barça’s own Miniestadi. The return leg at the Camp Nou will be on December 18.

FC Cartagena are currently second in their Division 2B group, just behind Albacete Balompié. Managed by Luis García Tevenet, they have won eight, drawn two and lost two of the 12 matches played so far.