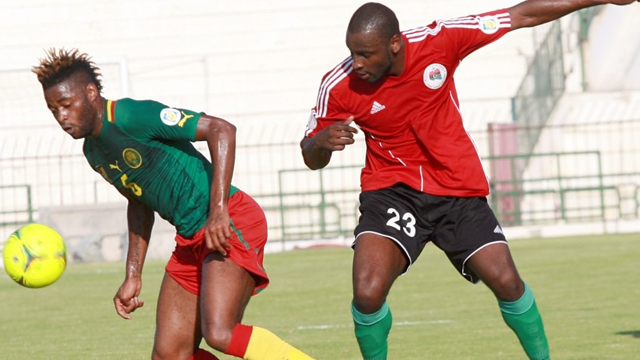 Barça will have another player in the World Cup finals next summer, after Alex Song’s Cameroon came back from a dissapointing goalless draw in the first leg of their play off against Tunisia to sweep aside the North Africans with a 4-1 win in Yaoundé.

Webó and Moukandjo scored twice in the first half and altough Tuisia hit back through Akaichi. Makoun scored two more for the hosts on 68 and 88 minutes to give them a clear 4-1 win. Song dominated midfield and looks certain to lead the team in Brazil next summer.

The win seals Cameroon’s seventh appearence at a World Cup Finals  – having appeared in 6 of the last 7 tournaments.