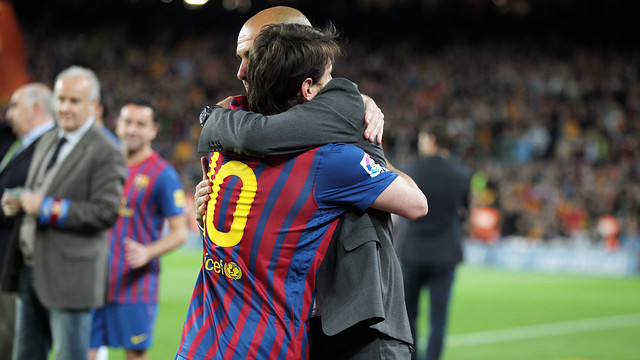 The ‘budgies’ may have ony won at the Camp Nou once in 31 years, but they have often been the cause of woe for Barça

Since 1982, Barça have a wonderful home record against Espanyol, who have only won once at the Camp Nou in all that time. But that is not to say there haven’t been some eventful derby evenings. From huge Barça wins to last-gasp winners and major disappointments, there have been many matches to remember.

1992/93 season: The biggest win (5-0)
The two teams were heading in opposite directions. The Dream Team was at the height of its splendour, while Espanyol had already been relegated. Stoichkov, Nadal, Koeman, Witschge and Begiristain all found the net.

1994/95 season: Sergi Barjuan scores first ever goal (3-0)
Espanyol, under Camacho, returned to the top flight after just one season in the second division, and have stayed there ever since. They were enjoying a good season, but three goals in less than half an hour soon saw them off on this occasion. The third was Sergi Barjuan’s first ever for the first team, a terrific bending effort from the edge of the area to beat his good friend Toni Jiménez.

1995/96 and 1996/97 seasons: Two injury time wins (2-1)
For two consecutive season, Barça avoided dropping two points with winners in stoppage time. In 1995/96, Òscar Garcia saved the day by converting an assist from Prosinecki and in 1996/97 it was Juan Antonio Pizzi who pounced on the chance to slot home the ball after it was parried into his path by Toni. 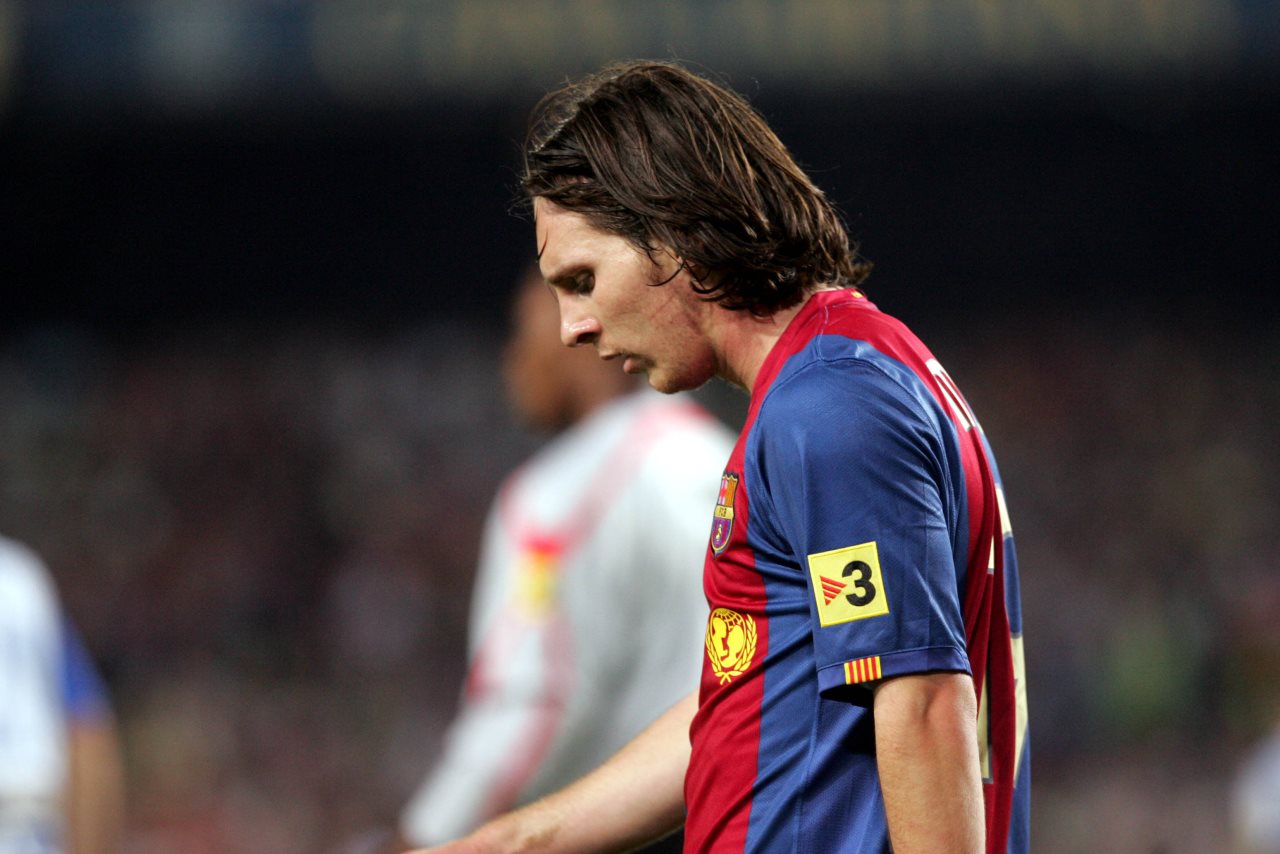 2006/07 season: Tamudo spoils the party (2-2)
This was possibly the most painful derby in recent memory for Barça fans. It was the second to last game of the season, and Frank Rijkaard’s side needed to win and hope Real Madrid dropped points in Zaragoza. It was all going to plan, with minutes remaining Madrid were losing and Barça were on top in the derby. Then came the moment of high drama. Espanyol equalised with what their fans still remember today as the ‘Tamudazo’, and at that very instant, news came through that Madrid had managed to equalise. On the final day of the season, Real Madrid clinched the title.

2008/09 season: De la Peña stuns the Camp Nou (1-2)
This was Espanyol’s only win at the Camp Nou in 31 seasons. It was a huge shock, for Barça were flying at the top of the table while Espanyol were bottom and facing almost certain relegation. Two goals from former FCB man Ivan de la Peña, one with the head and the other with a chip over Valdés’ head won the game for the blue-and-whites, and sparked a miraculous recovery that eventually saw Espanyol finish in the top half of the table. Despite the setback, Pep Guardiola still led Barça on to the famous treble.

2011/12 season: Thank you Pep (4-0)
Pep Guardiola’s last ever game on the Barça bench was a derby at the Camp Nou. The game itself was a one-sided affair, but will always be remembered for Leo Messi getting all four goals in a 4-0 win and the emotional farewell to the most successful manager in club history after the final whistle.