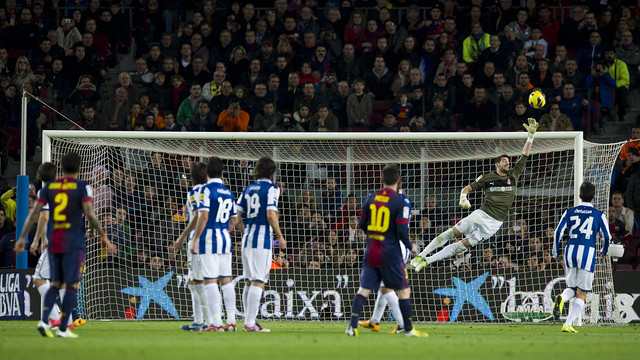 The Spanish football league has announced that the match between Barça and Espanyol will be played on Friday 1st November at 9 pm in the Camp Nou.  It will be televised live on GolT and Canal+ Liga.  It will be the first time in many years that Barça has played a league match on a Friday.

Meanwhile, the match immediately before the derby, away to Celta, has been scheduled for Tuesday 29th October at 10 pm in the Balaídos stadium.  The Galician side is managed by former Barça player and coach, Luis Enrique Martínez, and includes several other ex-Barça players such as Andreu Fontàs, Rafinha and Nolito.

Barça’s next four league fixtures will be as follows: