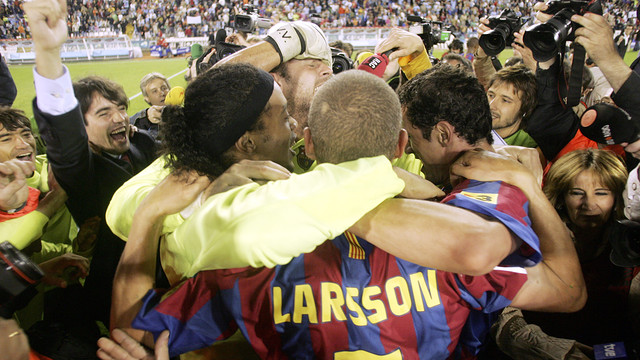 Barça visit Balaidos this Tuesday for a fixture that has produced some memorable moments over the last few decades, which we look at below.

1993/94 season: Hagi in the fog
In the middle of heavy fog, Gica Hagi scored an amazing goal, getting the winning goal in the 2-3 win on 90 minutes, firing home from midfield. Celta keeper Villanueva could hardly see the ball as it flew past him and Hagi claimed one of Barça’s most curious goals.

2002/03 season: defeat costs Van Gaal his job
Barça travelled to Balaidos in the 19th week of the season in a difficult situation, sitting in middle of the table and the 2-0 defeat they suffered was to cost Louis Van Gaal his job, in his second session at the Club  in the middle of a poor period for Barça.

2005/06 season: Champions at half-time
Second place Valencia’s defeat made Frank Rijkaard’s Barça mathematically champions by halftime of the game against Celta. The team didn’t let that get to them though, running out winners thanks to a Samuel Eto’o winner ahead of their second Champions League win in Paris. 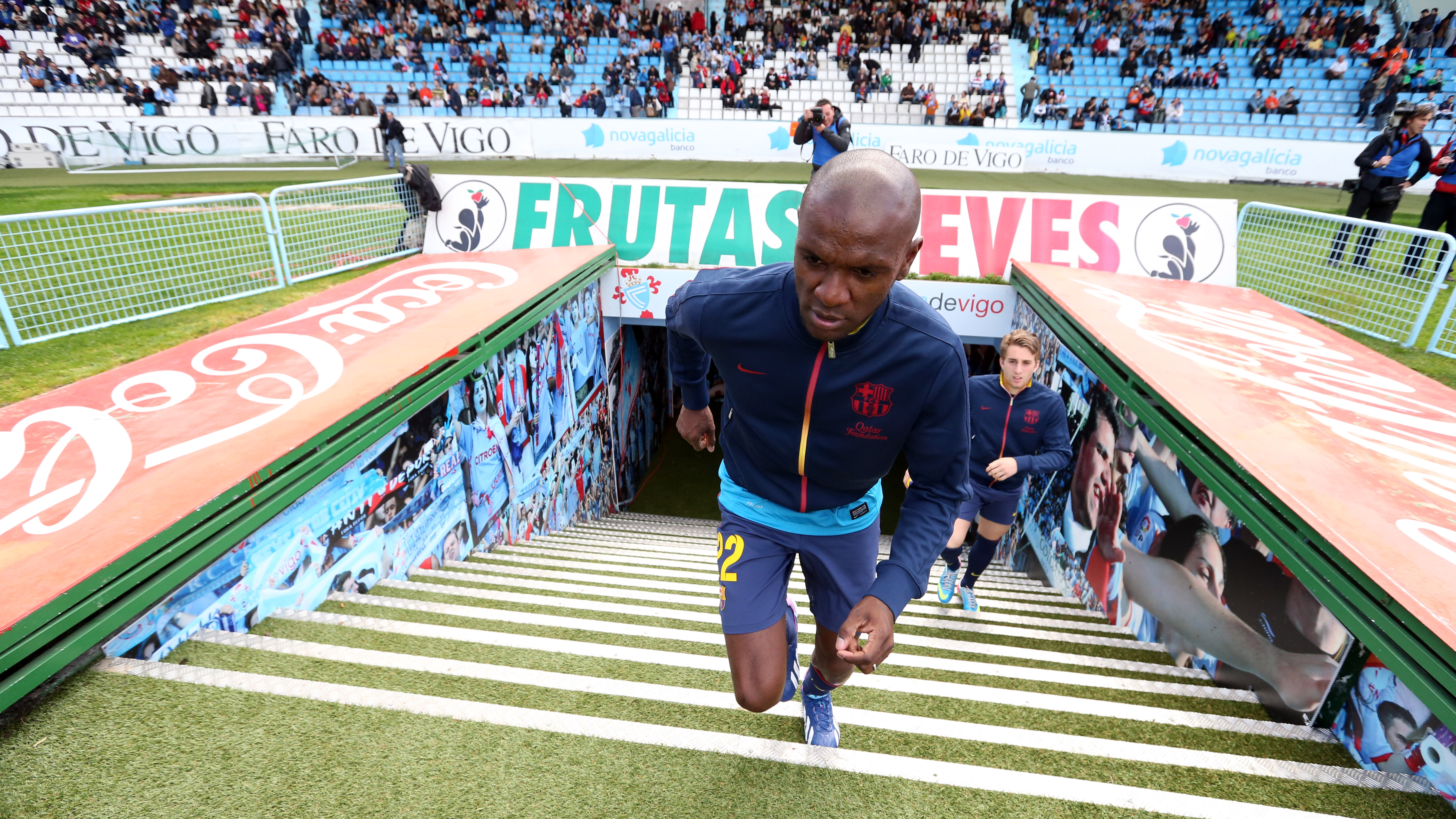 2011/12 season: Abidal’s return and another Messi record
Last season’s Celta-Barça game was full of emotion, as Éric Abidal made his return to the squad one year after his liver transplant. Although he didn’t actually play, the Frenchman was giving a standing ovation by the Balaidos crowd. The game ended 2-2, with Leo Messi completing an amazing record of scoring against every team in a single half season.