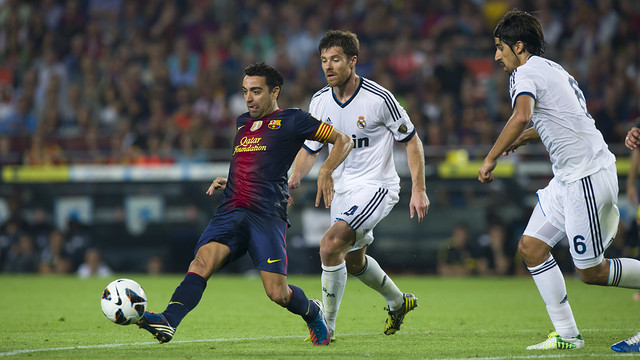 The time and date of the clásico have been revealed. FC Barcelona and Real Madrid will meet in the Camp Nou on Saturday October 26 at 18.00. It will be the tenth league game of a league season in which Barça have won all eight games played so far to have the maximum 24 points.

Before that fixture, FC Barcelona have a league match with Osasuna (Saturday October 19 at 20.00) and host AC Milan at the Camp Nou on Tuesday October 22 at 20.45.