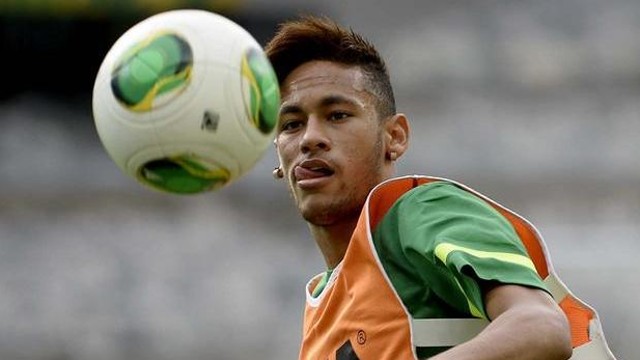 It was a good day for Neymar and Pedro as both players showed off his basketball skills alongside his Brazil teammates after this afternoon’s training session in Brasilia, while Pedro was congratulated and cheered by his Spain team-mates after he nailed a near-perfect bicycle kick during Spain’s training session.

Neymar’s Brazil will face off against Australia on September 7, and Pedro, along with Valdés, Alba, Xavi, Iniesta and Cesc will face Finland in a world cup qualifier on Friday.