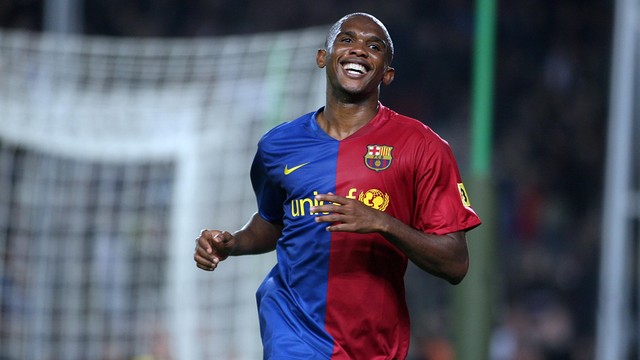 Romário,in 1993, and Eto’o, in 2008, all scored three or more goals for Barça in the first half of a match. Messi did likewise at Mestalla

It is quite some achievement to score a hat-trick in just 45 minutes, but Messi did just that at Mestalla. The last FCB players to do so in La Liga were Romario and Eto’o, two of the club’s other all-time greatest strikers. The Brazilian did it at the Vicente Calderón in 1993/94, even though Barça ended up losing the match (4-3). Eto’o scored four in the first half of the game at the Camp Nou against Valladolid on November 8, 2008.