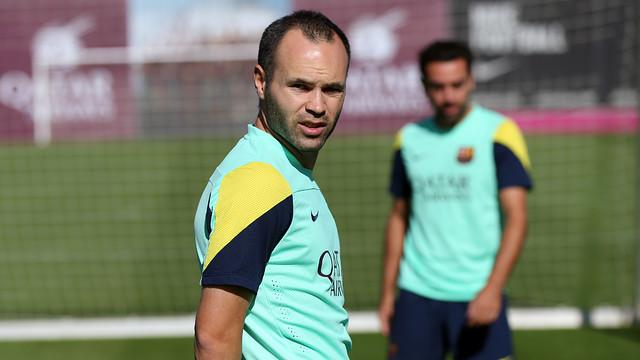 Tata Martino has named 21 players to the team for the match away to Celtic (20.45, Canal +). The list is made up of 19 first team players, including the keeper Oier Olazábal, and Barça B’s Sergi Gómez and Patric. The squad was announced after the Barça B – Mallorca match (0-1).

Messi’s hamstring injury was confirmed this Sunday, his estimated recovery time is between two to three weeks.

Trip to Scotland and training session on Monday

The team will travel to Scotland on Monday morning. At 19.00 (local time), Barça will train in Celtic Park. Tata Martino and Cesc will hold a press conference before the session.