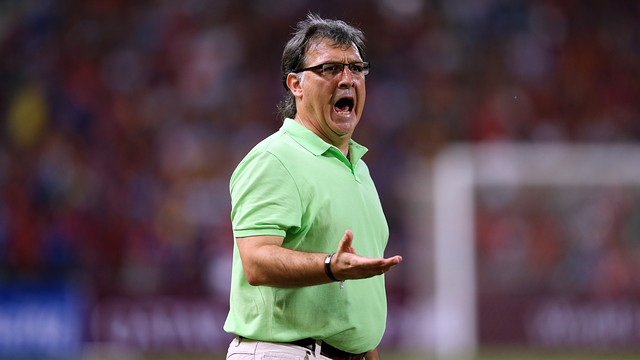 With 18 points out of 18 so far, if Barça win on Saturday in Almeria it will be their best ever start to a league season

FC Barcelona is the first team to have ever won the first six games of a league season two years in a row. Under Tito Vilanova, FCB were one game away from making it to seven in a row last season, but were held by Real Madrid at Camp Nou to a 2-2 draw. On Saturday against Almeria, Martino has the chance to lead the team where it has never been before. Seven straight wins would be the best start ever for FC Barcelona.