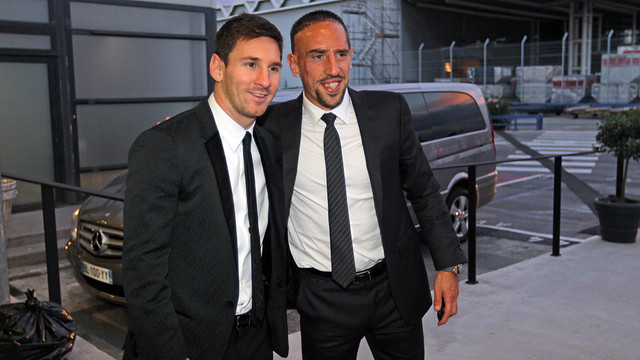 Leo Messi was one of the stars of the Gala for the Champions League draw held in Monaco, where he also featured as one of the three finalists for the UEFA Best Player in Europe award.  We were with the Argentine for the whole day and recorded the highlights in this video.