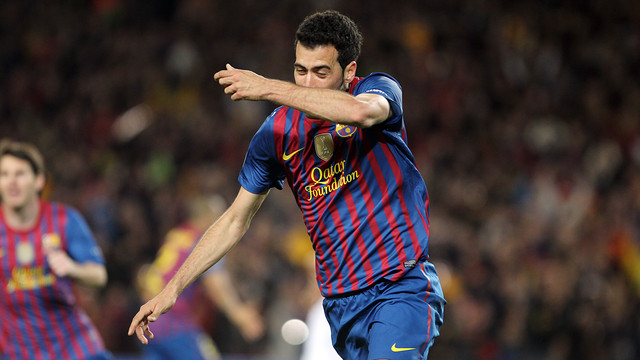 Sergio Busquets has been given the perfect birthday present. The director of the football area, Andoni Zubizarreta, has told a press conference on Tuesday that the midfielder will be staying at Barça until June 30 of the 2017/18 season with the option to an additional year. The 25 year old’s buyout clause stays at 150 million euros.

The player’s last contract extension was on January 27, 2011.

Since then, Sergio Busquets has further consolidated his role as one of the key players in the FC Barcelona midfield. He has made 238 first team appearances, scoring eight goals: four at the Camp Nou and four on the road.