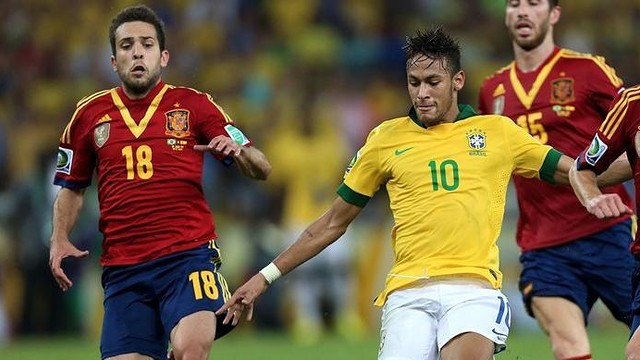 Neymar dos Santos and Jordi Alba were both operated on this Friday to have their tonsils removed after throat problems over the last few weeks.

Neymar was operated on in Rio de Janeiro (Brazil), whilst Jordi Alba was admitted to the Àptima Centre Clínic in Terrassa.Both operations had been programmed ahead of the recent Confederations Cup and the two players will need about 10 days to recover.