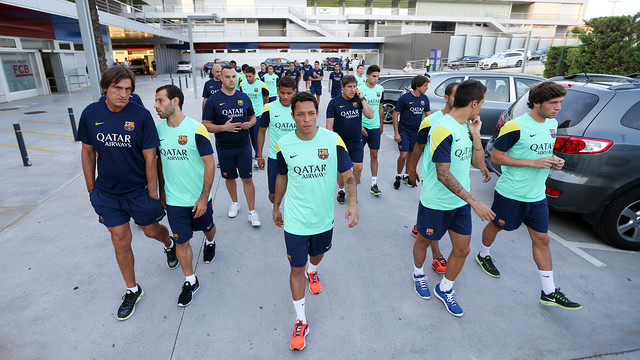 After it was revealed that Tito Vilanova will no longer manage FC Barcelona, President Sandro Rosell, who was accompanied by Andoni Zubizarreta, announced: “In the next couple of days Vice President Josep Maria Bartomeu and Director of Football Andoni Zubizarreta will announce the new manager, probably early next week.”

It’s worth noting the the first team has cancelled the friendly against Lechia Gdansk, which was scheduled for Saturday in Poland.