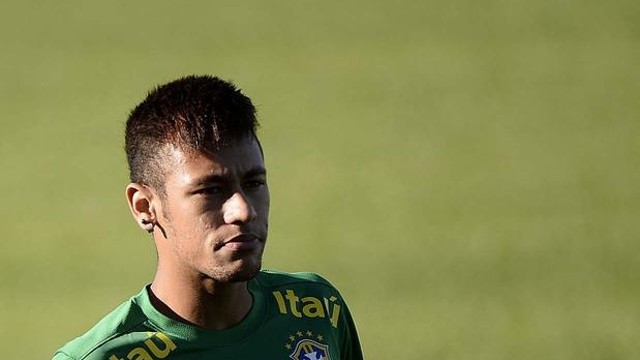 Neymar talked to the press ahead of the Confederations Cup

The forward believes that Spain are favourites to win the competition

Neymar, FC Barcelona’s first signing ahead of the 2013/14 season, was the center of attention in Brasilia as the teams participating in the Confederations Cup prepare for the tournament. During this afternoon’s press conference, the 21-year-old forward explained that he always demands the most of himself: “I always demand a lot of myself so that I can train better and play better. Nothing is ever good enough for me, I always want more.”

Despite not scoring in his last nine appearances for Brazil, Neymar is confident the dry patch will pass quickly: “This doesn’t mean anything. It won’t change anything. If I don’t score goals, I’m helping the team in other ways. If goals don’t come, I just have to be patient.”

One of the debates surrounding Neymar in Brazil is how he will adapt to Barça’s style of play. The player is confident that he is up to the challenge: “I’ve already adapted. Against national teams you have to be quicker, make movements off the ball that open up space for your teammates […] I noticed this a while ago.”

Spain are a great team, they have some of the best players in the world