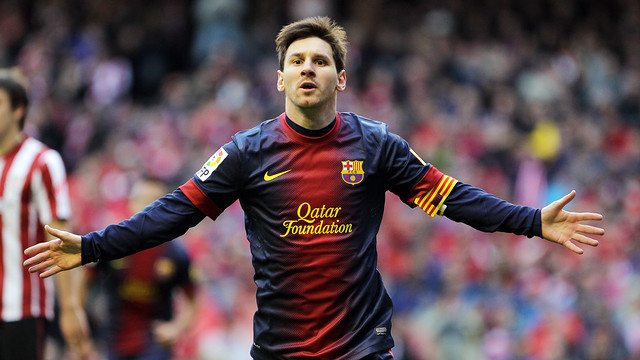 Leo Messi, who joined FC Barcelona’s youth system in the in 2000 at the age of 13, has received international acclaim ever since he made his debut for the senior side in the 2003/04 season.

All about Leo Messi