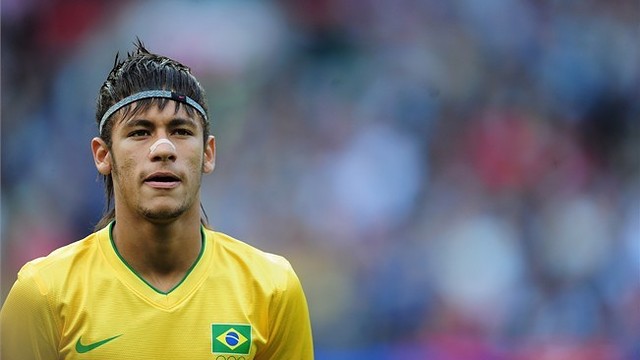 Here’s a rundown of the week leading up to Neymar’s presentation as an FC Barcelona player. The Brazilian will sign his contract with Barça on Monday, June 3

[+] Neymar to be presented on Monday 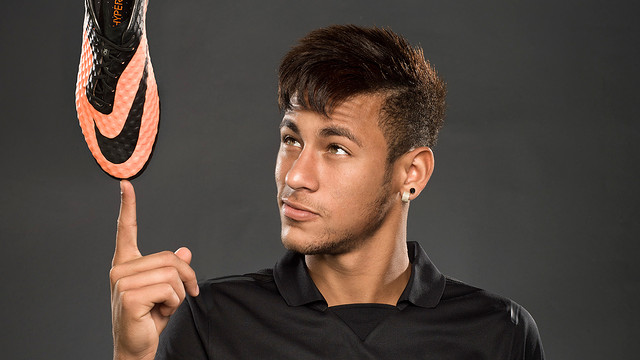 [+] Neymar: “It’s an honour to be able to play with Messi, Xavi and Iniesta”

[+] Tito Vilanova: “I congratulate Neymar on choosing an athletic project”

[+] From Romário to Neymar – the Brazilian tradition upfront at FC Barcelona 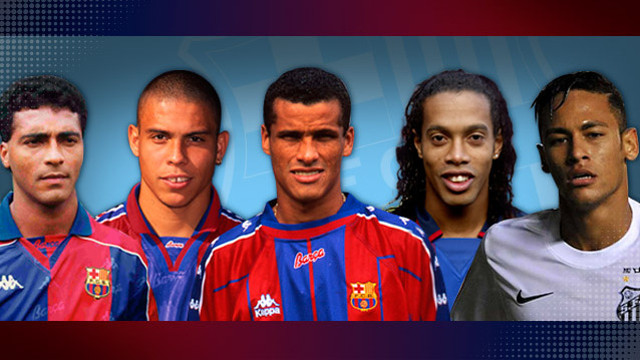 [+] Brazilian magic at the Camp Nou