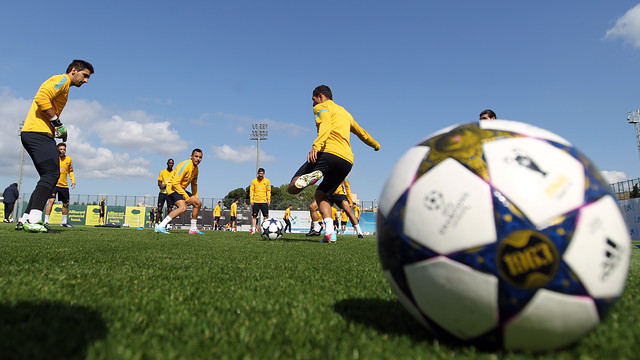 22 teams have qualified for next year’s competition, the remaining 10 will feature the Champions League qualifiers later this summer

As this season’s edition of the Champions League comes to a close with the final between Borussia Dortmund and FC Bayern Munich, the next edition of the most prestigious club competition has started to take shape. It should be noted that the top eight seeded teams cannot face each other in the group phase given that each team will be placed in their own group.

The top eight seeded teams are Barça, Bayern Munich, Chelsea, Madrid, Manchester United, Arsenal, Porto and Benfica. There are a couple of pending matters still yet to be decided, however. Arsenal need to progress past the Champions League qualifying round, and if Borussia Dortmund win this year’s Champions League title, they will be seeded next season.

10 teams yet to qualify

Therefore, only 10 teams have yet to qualify (among them Arsenal) for the group stage. The 10 Champions League berths will be awarded to the teams that progress past the qualifying round.