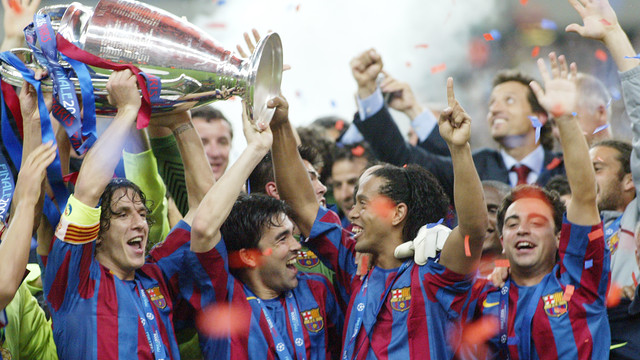 On May 17, 2006, Barça had its name engraved on the Champions League trophy for the second time after overcoming Arsenal 2-1 in Paris