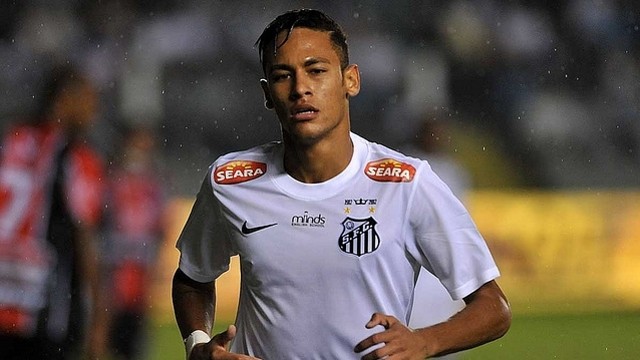 The Brazilian forward played his final match for Santos this Sunday

“It’s a dream for me to be able to play for Barça,” explained Neymar after the match

Neymar Da Silva, in his last match for his current team, teared up before kick off between Santos and Flamengo. The soon-to-be FC Barcelona player, who announced his decision to join Barça on Saturday night, played the 90 minutes for Santos in the opening match of the Bresileirao. After the match, Neymar thanked his fans supporting him during his time at Santos, where he featured in 230 matches.

Finally, Neymar said that “I’m happy and thankful to Santos, and now I’m thinking about Barça.”