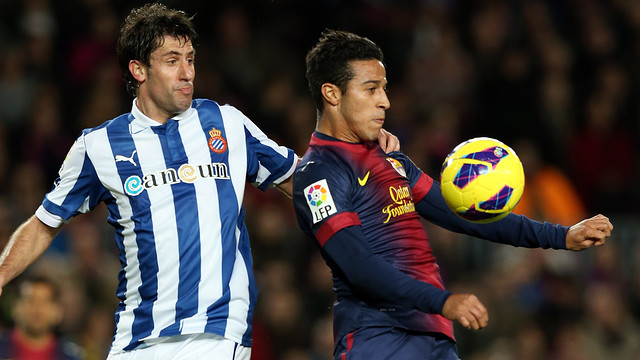 As announced today by the LFP, the derby between Espanyol and Barça will now be played on Sunday May 26, at a time to be confirmed. The penultimate round of Liga matches was originally scheduled to be played on May 29, but as there are now no Spanish clubs involved in the Champions League Final, to be played on Saturday 25, the date has been brought forward.

Barça will see out the league season will fixtures against Betis, Atlético Madrid, Valladolid, Espanyol and Malaga. They are currently eleven points clear at the top of the table.