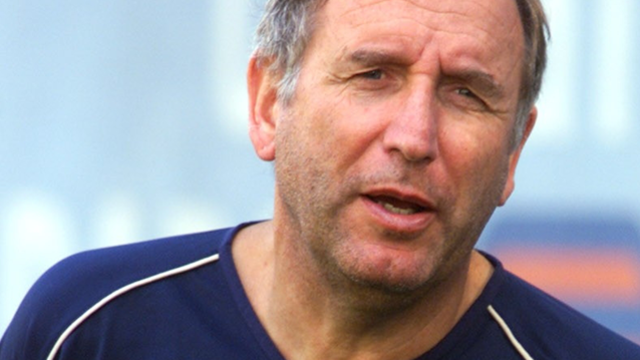 Ex-FC Barcelona player Carles Rexach talked to Xarxa Radio ahead of Wednesday’s crucial Champions League match against Bayern Munich. When asked if the Catalans can mount a comeback against the German side, the Barça legend said that in order for the Blaugrana to make it to their third Wembley final they must “believe and dream that turning the tie around is possible.” He continued, “it will be complicated because Bayern have a great team and they can score easily. The most important thing is not to concede … Can we score four? Barça are more than able to do it.”

Leo Messi, who has scored two goals from three games against Bayern, looks to be in top shape for Wednesday’s showdown. Rexach noted that “Messi is at 100%. In Munich he was a bit afraid of reproducing his injury, but on Wednesday he’ll give it his all. We’re going to see the best possible version of Messi.”

Dani Alves echoed Carles Rexach’s statements this Monday when he took to social media to give his take on Wednesday’s match, his comments were later picked up by the Catalan sports daily Mundo Deportivo: “‘Impossible’ is only a word that weak men use to live more easily in the world that they find themselves in, these are men that don’t dare explore their ability to change it,” declared Dani Alves. He continued: “‘Impossible’ is not a fact, it’s an opinion. ‘Impossible’ is not a declaration, it’s a challenge. ‘Impossible’ is temporary. Impossible is nothing!’